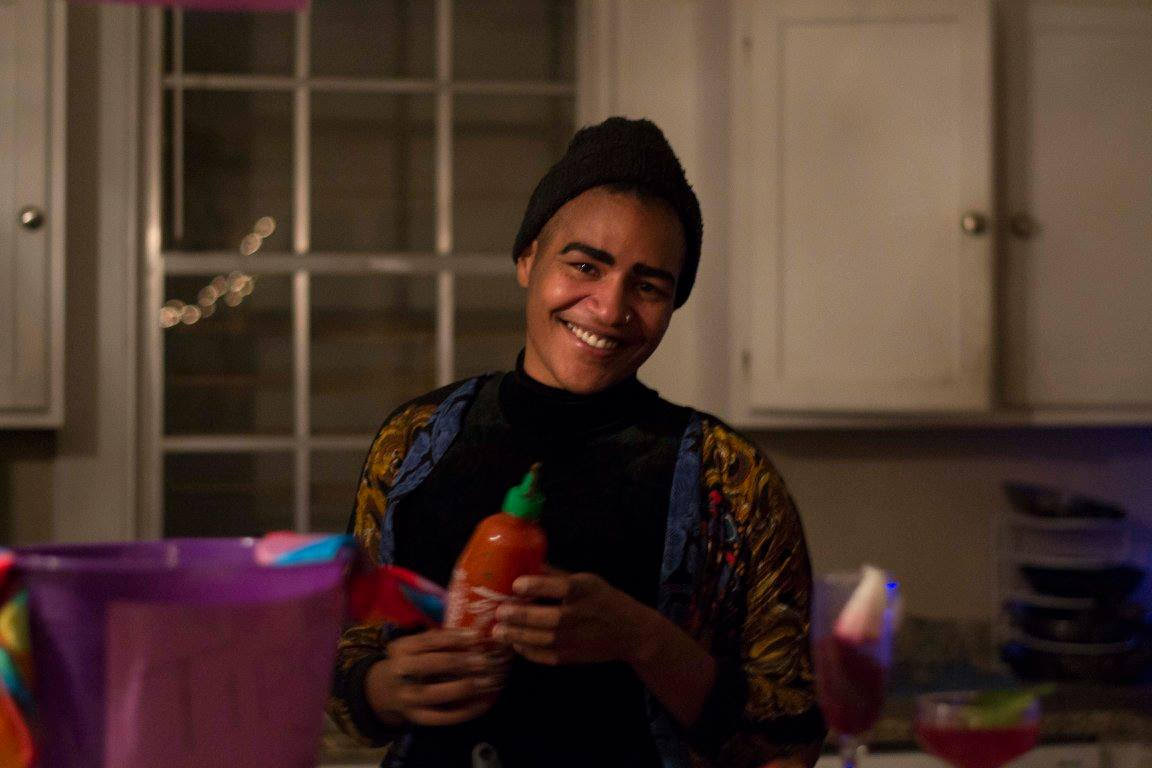 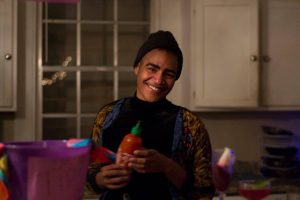 indee (they/them/theirs, he/him/his) is a Louisiana based performance artist, Queer Black feminist, and cultural worker interested in experimental and community centered work rooted in collective liberation and healing. Heavily influenced by DIY culture and a radical politic of resistance, indee has traveled and performed original work around the US slowly planting seeds with many BIPOC Queer and Trans communities, rural and urban alike. indee studied Dance and Feminist, Gender, and Sexuality Studies at Wesleyan University in Middletown, CT and continued their performance studies at the Headlong Performance Institute in Philadelphia, PA.

Originally from Powhatan, Virginia, indee moved to Louisiana in 2013 where his commitment to work with youth, especially in the TGNC community, has deepened over the years. They have taught dance and theater with Community Works and Culu Children’s Traditional African Dance Company,  and is currently a co-director of LOUD, the New Orleans Queer Youth Theatre Ensemble. Bimonthly, indee acts as an adult supporter for the Trans & Queer Youth Group for the LGBT Community Center of New Orleans and also helped to curate the innagral teen mentor program for Girls Rock! New Orleans in 2019.

Since rooting in Louisiana, indee has performed with various dance and theater companies, and has recently found themselves working more in arts administration and organizing roles. They understand this shift as a critical response to injustice faced by Black TGNC people in the US, and will continue to fight for our liberation, especially through the lens of art making and performance, until we win. indee is a co-director of Last Call, an oral history and arts collective and serves on the board of the LGBT Community Center of New Orleans. In 2019, indee found a canine companion, Lady, and a political home in BYP100.