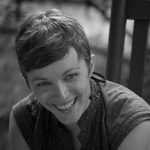 Nicole Gurgel-Seefeldt (Creating Place Curation & Project Management, Article Development) is Alternate ROOTS’ Manager of Communications Strategies where she develops strategies and content that lift up the work of ROOTS and its members. Nicole holds an MFA in Performance as Public Practice from the University of Texas at Austin. For more on her artistic work: www.gurgel-seefeldt.com. Photo: Jonathan Banks 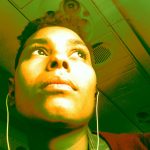 free feral (Podcast Editing, Scoring, Soundscaping) is a musician and podcaster who dabbles in film. In her “home studio” in New Orleans, she scores podcasts and film, writes songs, and tells stories. She also contributed to the Last Call podcast, and is currently collaborating with FosterBear Films. 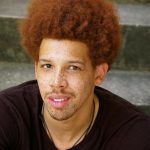 Jason Foster (Film Development) was born in Kingston, Jamaica. He’s the co-founder of FosterBear Films and their work has been featured in the New York Times, Okayplayer and has screened at the New Orleans Film Festival and Alternate ROOTS. He’s currently employed with a New Orleans non-profit, Institute of Women and Ethnic Studies, as their Production Coordinator. 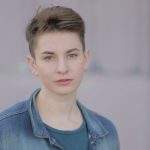 Bonnie Gabel (Podcast Development, Interviewing & Editing) is a queer director, media-maker, and community organizer interested in storytelling as a survival mechanism, and the intersection of grassroots activism and performance. They are Co-Director of LAST CALL where they create multi-platform performances that document and interpret neglected queer history. www.bonniejeangabel.com 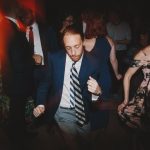 Joseph Thomas (Technology Coordination) is Alternate ROOTS’ Manager of Communications Technology. Joseph is in the midst of a home renovation project in Atlanta’s Westside, where he is an active member of Neighborhood Planning Unit “K.” He holds a BFA from CalArts, and has presented his performing and visual artwork in Los Angeles, Philadelphia, Newark, Fort Lauderdale, and Atlanta.

Alternate ROOTS staff who provided additional support to this project:

Funding for Creating Place comes from the National Endowment for the Arts’ Our Town Program.