Getting Back to Work: ROOTS and the Critical Response Process 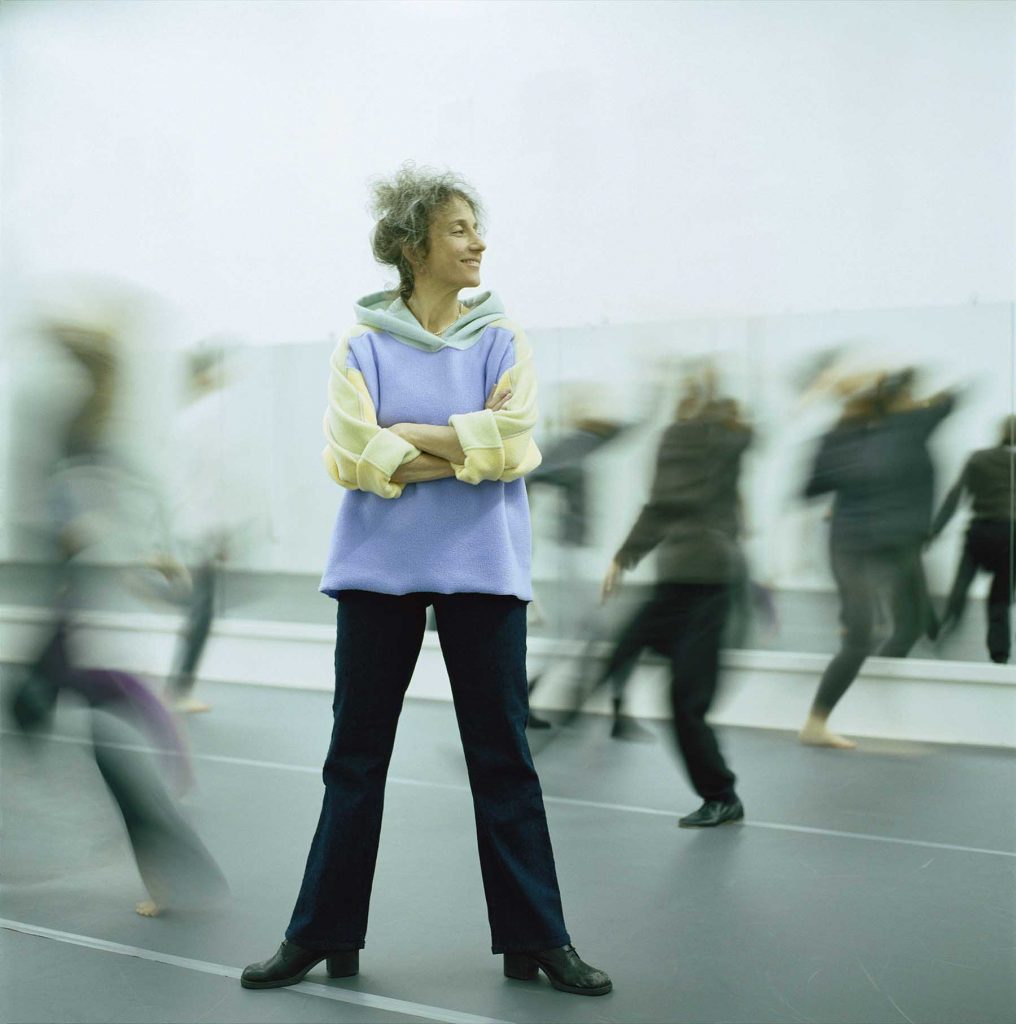 I was frustrated. What passed for feedback in my community of dance makers was something like: “Nice dance, Liz, now let’s go get a drink” or maybe just “Let’s go get a drink.” I could be found walking the streets of Washington, DC, days after a concert, muttering over and over the things I would tell the newspaper critics if I only had the chance. Asked to critique the work of “local” artists while on tour, I found myself tongue-tied: I knew how to fix their work to make it more like mine; I wasn’t sure how to help them make it more like theirs.

In 1989 I eagerly attended two festivals, Colorado Dance Festival and Alternate ROOTS, which featured work-in-progress showings. While thrilled to be among people as hungry as I was for feedback, I was disappointed in the outcomes. So I approached the leadership at each to suggest that I would return the following summer to test a new set of protocols. Both agreed, and I went to work on what was to become the Critical Response Process. At the heart of my investigation was a definition of good feedback as an experience that makes you want to get right back to work.

A year later I offered the Critical Response Process (CRP) in a form that was almost what it is today. We tried it. Participants at both festivals were enthusiastic for it. I was so grateful for everyone’s commitment to its presence. At ROOTS we immediately dove into the role that this feedback structure could play in relation to social justice, collaborative processes, and the progress towards equity. Those conversations have continued ever since, and I look forward to returning to this source to renew and reframe CRP so that it best serves those essential goals.

Meanwhile, working with many partners over the years, we’ve probed it and messed with it and continued growing it. Joined by my colleagues Paloma McGregor and John Borstel, I am so glad to be returning with new knowledge and prepared to gain more by learning how members of the ROOTS community are using it, challenging it, and taking it in new directions.