In Solidarity with Migrants and Asylum Seekers 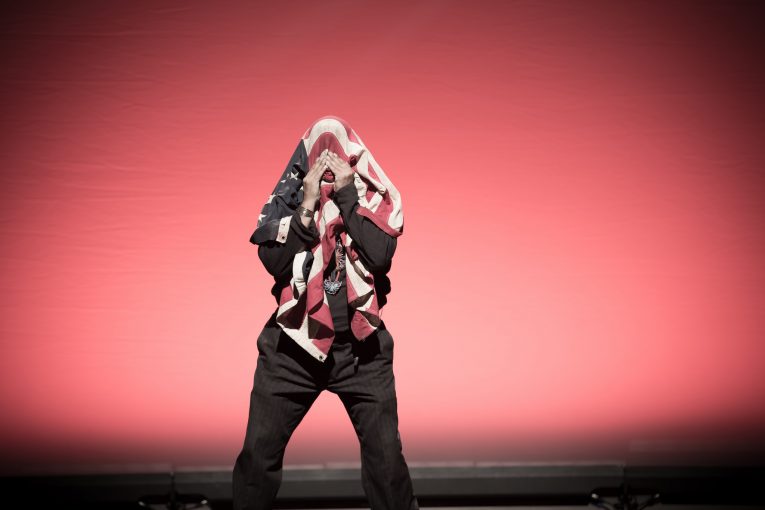 What is unfolding on the border is a human rights crisis. We at ROOTS stand with migrants and asylum seekers. We oppose the separation of families; we oppose the detention of families. We oppose this administration’s hyper-criminalization of immigrants, evidenced by the inhumane and unnecessary “zero tolerance policy”, mass trials, and fast-growing detention center industry (whose stocks rose when Trump signed the Executive Order).

We are clear that the Executive Order, signed Wednesday, is meant to quell protest, not actually address the human rights crisis that this administration has escalated. The order continues the zero tolerance policy, challenges the Flores agreement (which may result in children being detained indefinitely along with their parents), and contains no provisions for reuniting the families already torn apart by this administration’s brutal policies.

We acknowledge that the executive branch of our government is using the already punitive immigration and incarceration systems that are in place to create a government-made social and humanitarian crisis.

We acknowledge the US’s colonial role in decades-long economic and military destabilization of the home countries these migrants and asylum seekers have been forced to leave.

We acknowledge that this is US history repeating itself. Under nearly 250 years of chattel slavery, families were routinely torn apart. Throughout the 19th and 20th centuries the Bureau of Indian Affairs forced Native children into abusive boarding schools hundreds and thousands of miles away from their communities. During the 1920s and 30s federal and state governments deported Mexicans and Mexican American citizens on a mass scale and kept limited records – estimates range from 400,000 to 2 million. Euphemistically termed “tent cities” currently being erected in the desert echo the imprisonment of Japanese Americans during World War II.

We acknowledge that criminalizing and imprisoning migrants and asylum seekers is connected to this country’s out of control incarceration system – the US locks up more people than any other country in the world and disproportionately imprisons those who are Indigenous, Black, and Brown.

We call for an end to family detention. We call for swift reuniting of the families that have been separated. We urge our members, supporters, friends, and allies to stay vigilant, to stay active, stay informed, stay vocal.

Places to donate/volunteer/support/join up with: