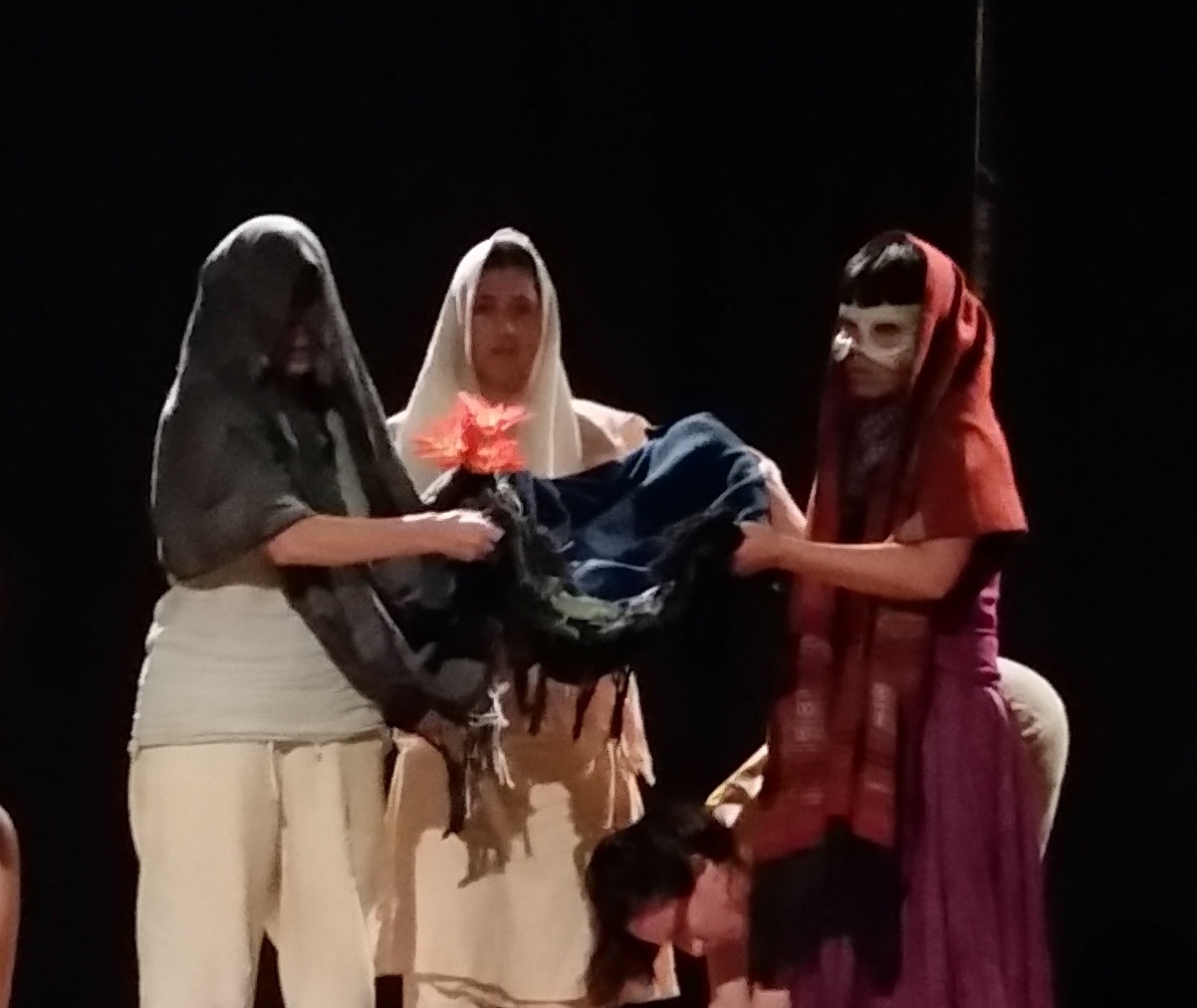 Mujeres en Ritual Danza-Teatro will be performing at this years ROOTS Week, August 4-9 2015! 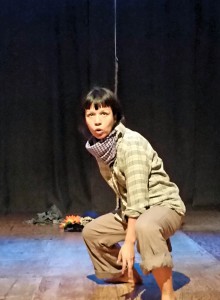 Telares (o el Olvido) / Looms (or, the Forgetting) is the story of a small mountain village where the inhabitants, without realizing it, are caught in a struggle between tradition and modernity. Telares tells a story of what happens in indigenous territories with the arrival of capitalistic culture, and how it devastates the lives of its inhabitants. It is a story of resistance, in which the characters re-member who they are through ancestral, pre-Hispanic practices. We are exploring both indigenous rituals and the Catholic traditions, and how they have mixed–this syncretism that keeps indigenous practices alive, though masked. As these practices start to disappear, colonialism in the guise of modernity begins to devour identity, causing people to forget. Telares is about this practice of resistance, reanimating stories from our own history–to remember the traditions we have been separated from by migration and borders. These traditions feed contemporary forms, resisting disappearance, erasure, and “the forgetting.” 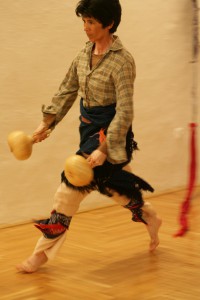 Mujeres en Ritual is a transnational ensemble of women from México and the U.S., founded by Dora Arreola in 1999 to investigate techniques of the body and the experiences of women at the border. Our unique physical training process draws from Grotowski’s physical actions, Butoh’s body poetics, Suzuki’s precision, and ritual structures from traditions of México. The company creates original performances from the expressive needs, levels of experience or ability, cultural/historical and personal experiences of the ensemble and community members. 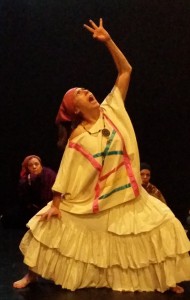 We explore issues of gender and communities in crisis through performances, classes and workshops; we aim to establish the presence and voices of women in the public sphere, particularly in the border region of México and the United States. Mujeres en Ritual has been creating work about im/migration and border issues, from a feminist perspective. Additional themes of our work include human trafficking and the sex industry, feminicide and colonization. We have created over 10 full-length works, including: El Sueño de Sor Juana; Fronteras Desviadas/Deviant Borders; and Outside the Circle with Art2Action.  For us, making performance is a collaborative and critical process, to develop interdisciplinary and cross-cultural work.