Returning from ROOTS Week, where we built our understanding of class and power, we wanted to share the work of members who are doing work around bail reform. For those who can pay, bail is an inconvenience. For those who cannot, they must either spend weeks, months, or years in jail, pay a non-refundable fee to a bail bondsman, or plead guilty. Bail is paid even if no charges were filed, such as when the arrest was a case of mistaken identity. Those who stay in jail will have a harder time fighting their charges and may lose their employment or housing. Many people choose to plead guilty rather than languish in jail, especially those with dependent children.

Many states are reforming their bail systems. New Jersey and Alaska have largely abolished cash bail. California will abolish cash bail in October. Four states, Illinois, Kentucky, Oregon, and Wisconsin have eliminated for-profit bail bonds. Some states have strict guidelines for judges to follow based on the crime. 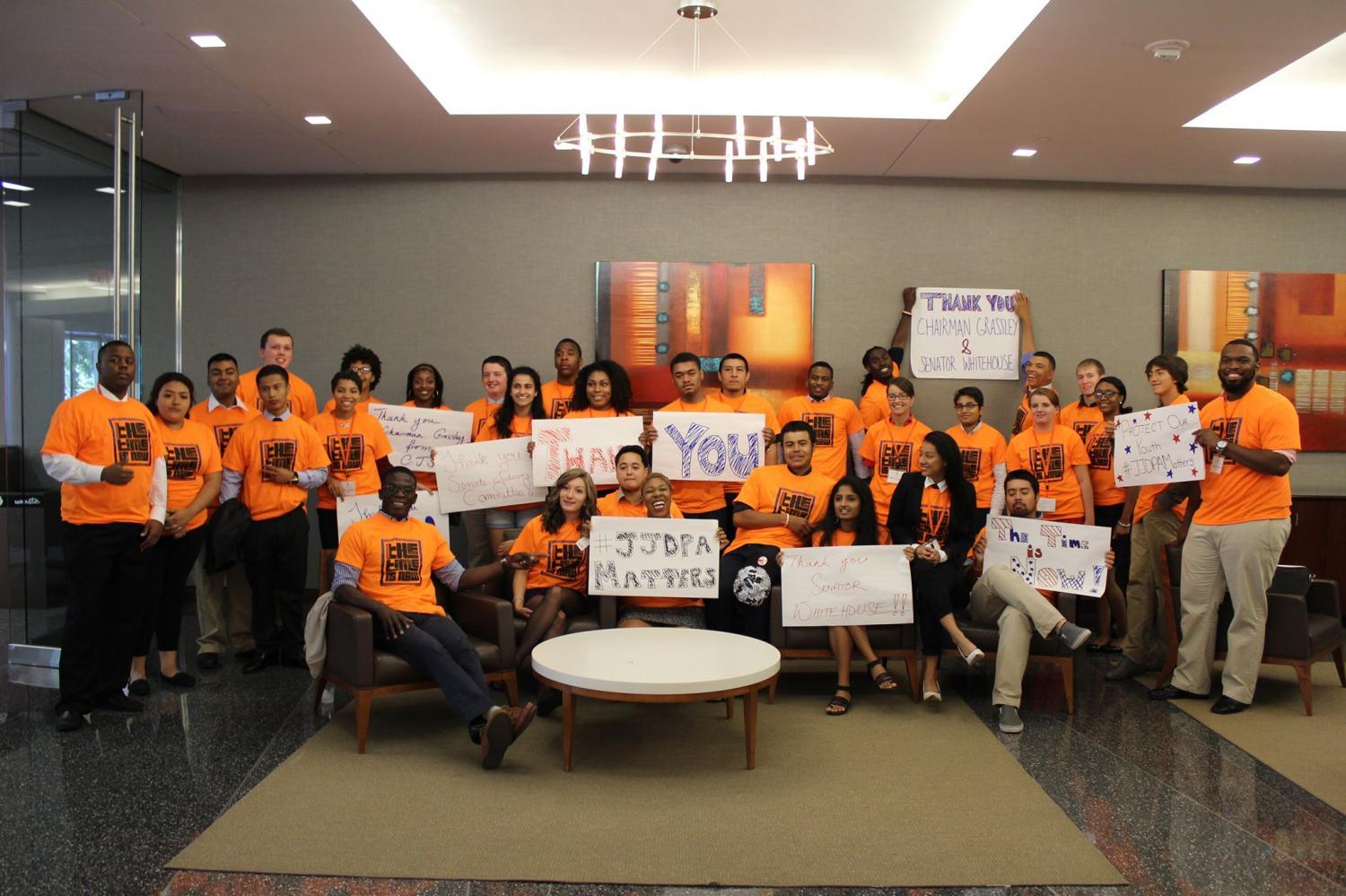 In 2018, the Campaign for Youth Justice (CFYJ) led a national coalition of youth, families, and advocates in pushing for the passage of the Juvenile Justice Reform Act of 2018 which reauthorized the Juvenile Justice and Delinquency Prevention Act. This federal law, which sets the floor for juvenile justice systems across the country had not been reauthorized since 2002. One significant change to the law is that states will have to remove children prosecuted as adults from adult jails by 2021. Now, CFYJ is working to ensure this new law is fully funded and to encourage state legislators to change their state laws to come into compliance and keep children out of adult jails. To learn more about how you can get involved in this work contact Jeree Thomas at jthomas@cfyj.org or check out ways to participate in this October’s Youth Justice Action Month activities: http://www.campaignforyouthjustice.org/yjam/ 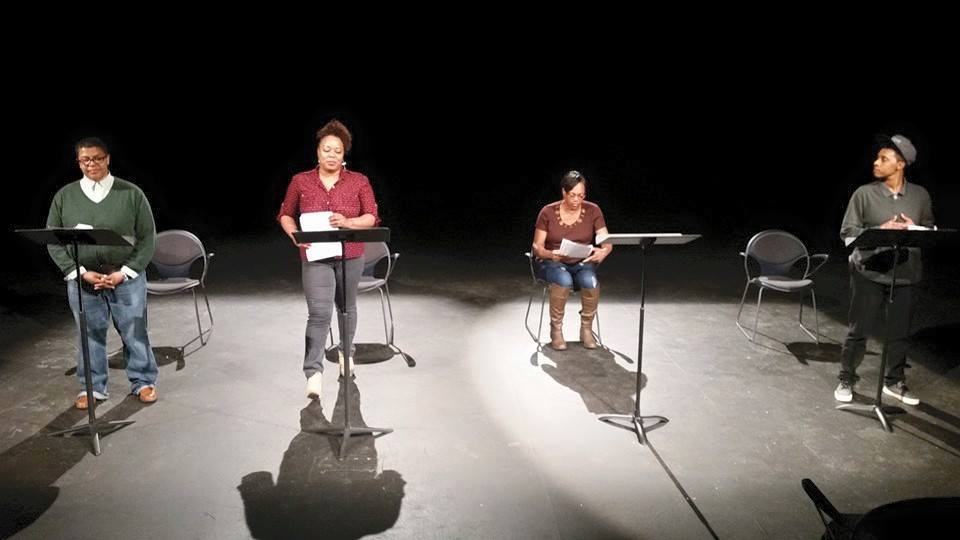 Reforming Arts is a Georgia based non-profit that proved theatre infused liberal arts college and pre-college education to people who are living at Whitworth Women’s Facility. In addition reentry services and support and networking are available to alumni and other justice-involved people through formal and informal programs such as their Theatre Reentry Project which develops and tours original productions about mass incarceration and reentry. You can support reforming arts by donating or becoming a volunteer.