Investing In Culture: 50 Years of the NEA 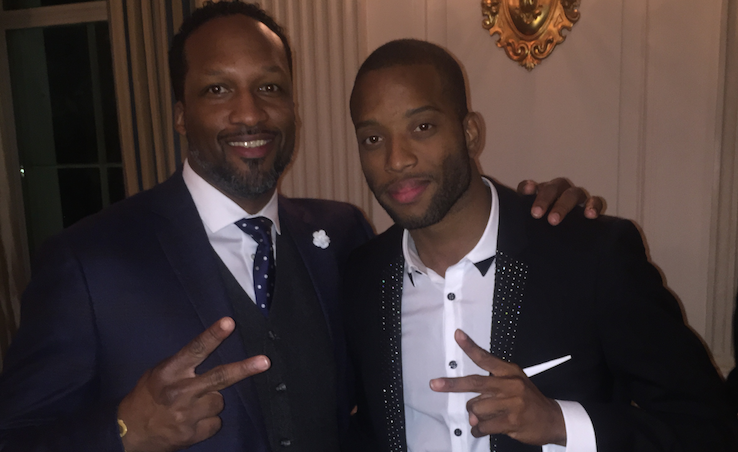 On October 14, 2015 I had the distinct pleasure of celebrating the NEA’s 50th anniversary, at the invitation of Chairman Jane Chu, with President Barack Obama and First Lady Michelle Obama at the White House East Room for the taping of In Performance At the White House: A Celebration of American Creativity. The evening celebrated the history of the endowment with performances from some of America’s most successful artists. This list included legends Smokey Robinson, Buddy Guy, Carol Burnett, and James Taylor, joined by Queen Latifah, Esperanza Spalding, Keb Mo, Usher, MC Lyte, Audrey McDonald, and the great Trombone Shorty. The concert will air on PBS on January 8 & 14, 2016. Please check your local PBS listings for times.

This number represents the total amount of federal funding that Alternate ROOTS has received from the National Endowment for the Arts (NEA) since 1984. This includes our most recent award of $100,000 through the NEA’s Our Town program, NEA’s largest award. To say that NEA funding has been a key factor in the development and growth of Alternate ROOTS would be a fantastic understatement. NEA funding has supported ROOTS in providing presenting subsidies to support southern artists touring in both traditional venues like theaters and performance halls and equally in non-traditional spaces like community centers, churches, and libraries. NEA funding has also supported ROOTS members, and our community of artists, educators, youth, and presenters in convening during ROOTS Week, our annual summer artists retreat.

As the NEA celebrates its 50th Anniversary, it is important to acknowledge both their significant contribution to the 40 years of ROOTS history, but more important to understand the impact that federal funding for the arts has on the cultural landscape of our nation.

The NEA is one of the most important and influential institutions in the country in promoting, supporting, and advocating for arts organizations of all sizes, from the local arts council to the gigantic brick and mortar arts institutions across the nation. The history of the NEA is as rich as the cultural landscape of the country; the importance of this institution in supporting the narrative of our nation’s struggles and challenges to realize the multitude of dreams of freedom and equality for all, too is understated. And still, as a nation, we have not invested in the cultural transformation needed to shift freedom and equality from dream deferred into the gold standard by which we measure our collective greatness.

In contrast, in 1992 the Department of Defense had a budget of $379 Billion,(3) with a capital B. With the same level of inflation that budget would be approximately $641 Billion.

As a nation, we are fully invested in a military industrial complex that is in every way connected to the prison industrial complex and the criminal justice system. Our educational and cultural institutions are competing with an ever-growing military and expanding prison system for funding.  All the while Republicans and Democrats engage in an annual political dance to determine what level of funding the NEA will receive. Dancing with two left feet to the beat of completely different drums, both parties lost in the idea that funding the arts is frivolous and unimportant to a still developing nation. Neither side understanding that a strong cultural foundation allows a nation to become mature enough to transfer its dreams from documents into a true change in the material quality of life for its citizens.

The investments made by our elected officials, in our name and on behalf of our communities and country, are contributing to our collective destruction. We cannot bomb our way into prosperity and we cannot surveil our way into more spiritual and emotionally healthy communities. But we can invest in the cultural development of our selves and our communities and work towards being more secure in our understanding of the complex nuances that make up the human condition, becoming more enlightened on how our diversity and differences contribute to healthy critical discourse. The NEA has been the primary tool for that to happen at the federal level, and we must demand more support for this institution, just as we must demand more from our elected officials, and most importantly demand more from ourselves. 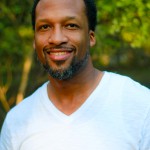 Carlton Turner is the Executive Director of Alternate ROOTS, a regional non-profit arts organization based in the south. He is also co-founder and co-artistic director, along with his brother Maurice Turner, of the group M.U.G.A.B.E.E. (Men Under Guidance Acting Before Early Extinction) M.U.G.A.B.E.E. is a performing arts group that blends of jazz, hip-hop, spoken word poetry and soul music together with non-traditional storytelling.