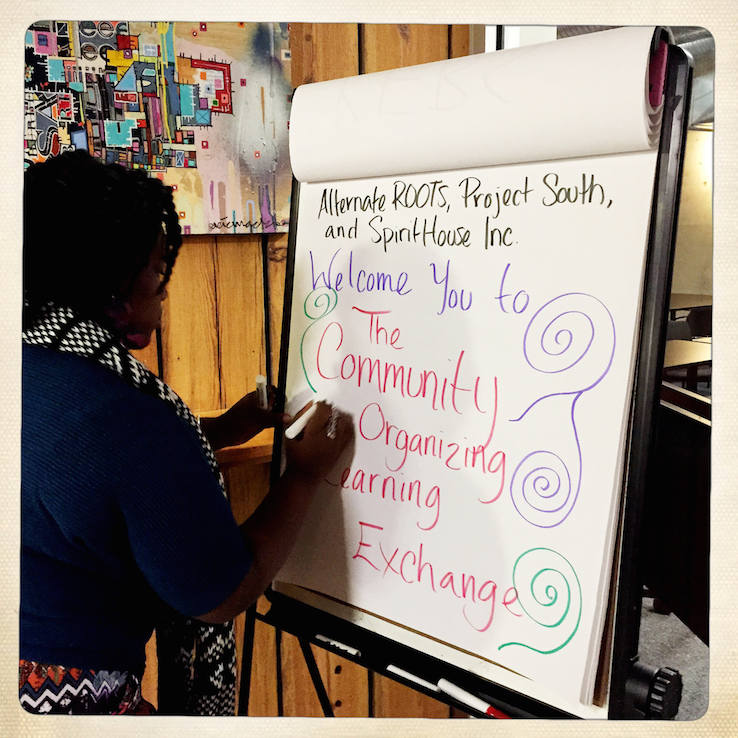 I began to explore the subject of power in 2012 during the rehearsal process for a play written by Jean Genet called Splendid’s. The play takes place in a hotel suite where seven gangsters have posted up and taken an American millionaire’s daughter hostage. My character, the policeman, crosses the police lines in the hopes of joining the gangsters and inheriting the glory that comes with being part of an underworld of crime.

Genet was born in 1910. The son of a prostitute, he was put up for adoption before his first birthday. At the age of 15 he was sent to the Mettray Penal Colony after several petty thefts. Genet was a thief, and, above all, a homosexual. At the time of his life, homosexuality was considered more than just a sin: it was a crime. Society punished Genet for the nature of his being. Yet Genet welcomed society’s rejection of him.

He recognized that the lower society shoved him into the filth under their feet, the more power it afforded him. Being the lowest of the low it offered him abandon from any desire to be part of the society that so rejected him. He lived life without shame. In an interview with Madeline Gobeil, Genet states:

“Homosexuality was imposed on me like the color of my eyes, the number of my feet… I’m perfectly willing to talk about homosexuality. It’s a subject that pleases me immensely… If you want to see it as a curse, that’s your business; personally I see it as a blessing.”

There is power when one hits rock bottom according to society’s standards. At the Community Organizing Learning Exchange in Durham, NC a term that was used was subversion. During Splendid’s I was the smallest actor in the ensemble. My power was derived from implementing subversive tactics such as welcoming the gangsters threats, giving into their power, and even falling in love with my torturer. My physical threats wielded little force; the most effective strategies stemmed from intellect and seduction. Subversion gave me to the chance to bide my time, and strike back even harder when I had gained some solidarity and the gangsters had become vulnerable.

Choosing subversion over aggression is certainly the harder task. It’s easy to learn to choose subversion in a rehearsal process where you have the chance to try and fail without consequence. But in reality, where the stakes are high, and when you are being targeted because of your race, your gender, class, body type, sexuality, subversion is not an easy choice to make.

I am happy to have left the Learning Exchange with questions. I’m looking forward to this new enquiry that was inspired by the work of all of the participants I met in Durham. How can we choose to be subversive when every impulse in our body is telling us we need to attack? Why and when were we programmed to either fight or flee? Is subversion a flight tactic, or is it a fight tactic in disguise? 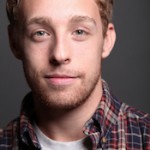 A New Jersey native, Joseph graduated from CalArts in 2013 with a BFA in Acting. He is a performance artist and director. His work has been exhibited in Los Angeles, Atlanta, Fort Lauderdale, and Philadelphia. He performed in artist Dara Friedman’s newest film Play which was commissioned by and premiered at The Hammer Museum in Los Angeles. In the film Joseph used Butoh to express self-flagellatory tendencies of people who are in love. Play has subsequently been screened at Kayne Griffin Corcoran, Gavin Brown’s Enterprise, and MOCA Detroit. www.josephedwinthomas.com