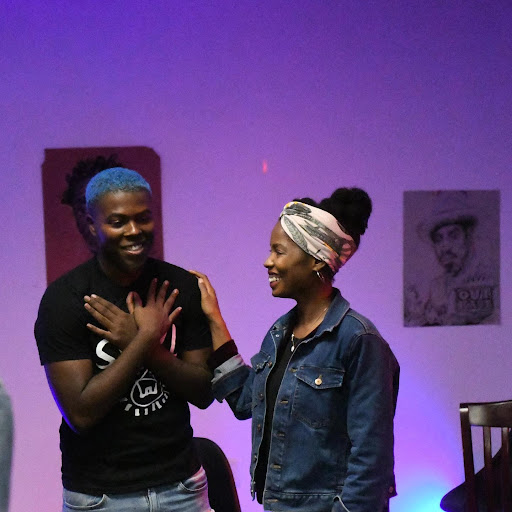 The vision to create SoulCenter came to Erin Michelle Washington, Founder and lead Waymaker, in successive waves of desire to craft enriching spaces for Black creatives. It arrived as an ancestral whisper. When I met Washington in 2019, those whispers had taken root in her work, including as a Theater Professor at Spelman College. Under Washington’s guidance, Theatre students crafted an exploration of blackness at the intersection of gender and sexuality in a devised play called Black Girl, Black Boy. Washington asked me to translate my anthropological work on race and gender to conduct a workshop called Performing Gender, in which we critically interrogated gender representations in the play. This workshop helped me further understand Washington’s broader vision.

Washington uses play and improvisation to challenge structural issues that shape black life, including antiblackness and state violence. Her work imagines the possibilities of blackness beyond the lens of oppression. This collective experimentation is the lifeblood of SoulCenter. A content development space geared toward black youth 18-35, SoulCenter’s unapologetic politics center queerness and blackness. The organization seeks to rethink power, community, and creation in non-normative ways that speak to the complexities of the black experience, across gender and sexual identities. It is a politic rooted in the South that also draws on a diasporic lineage. Centering queerness and blackness begins with the understanding that blackness has always been queer: disruptive, non-normative, and illegible. They encourage intracommunal dialogue on disrupting internalized cisheteronormative dynamics and practices. SoulCenter’s imaginary starts with blackness as its center. As part of their 2020-2021 Fellowship Program, seven creative leaders participated in SoulCenter’s training in writing, acting, and producing, and will be supported in presenting original works. Fellows receive mentorship sessions with industry professionals, participate in weekly planning meetings, and have their final pieces included in a showcase presentation.

In conversation with Washington and her Associate Waymaker and friend Toran X. Moore, who joined SoulCenter’s team in September 2020, I asked about the catalyzing moment(s) that gave rise to SoulCenter. “I was sitting in a graduate school program and a professor spoke of blackness as being on the margins. I understood what they were talking about about margins, but I didn’t want to understand that. I started to think about how we saw black people centered and I started to doodle. I drew a circle with a house in the middle and these words/thoughts to my spirit came up, which was SoulCenter.” This is how Washington describes one of the pivotal moments that became the seeds of SoulCenter’s current growth. 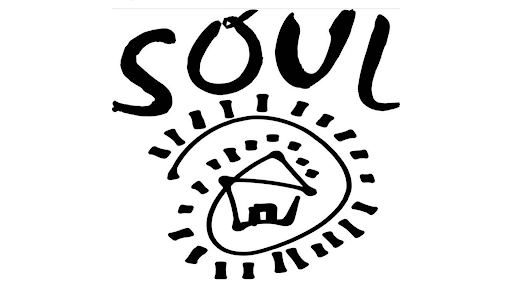 This marked a turning point not only in her professional trajectory (she decided to leave her PhD program), but also in being receptive to the flashes of inspiration she had received over the years around SoulCenter. These musings revealed the desire to cultivate a space in which blackness could be celebrated and explored in all its forms. Washington’s and Moore’s experiences growing up in Montgomery, Alabama, a pivotal city in the Civil Rights Movement and the site of one of the most important acts of refusal (the Montgomery Bus Boycott) have indelibly marked their desire to place theoretical and practical emphasis on blackness as integral to the making and function of SoulCenter. 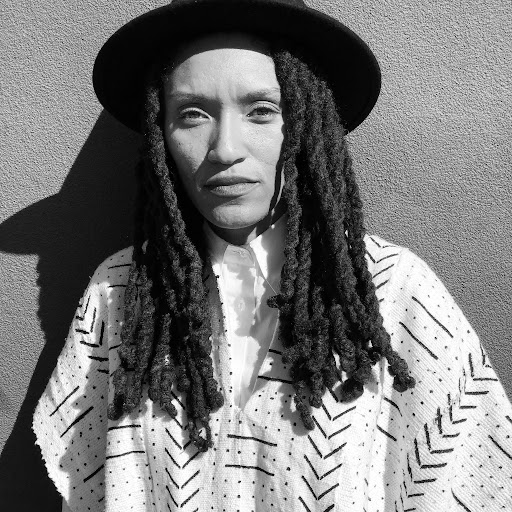 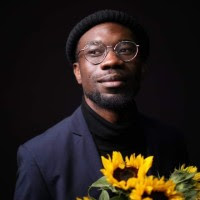 Moore would go on to attend Alabama State University, and Washington Florida Agricultural & Mechanical University (FAMU), two southern-based HBCUs. Moore is committed to affirming the centrality of black folks in the American entertainment industry and creative spaces. To build a strong operational base for SoulCenter, Moore practices “exhibitive leadership.” That means demonstrating a culture and structure of equity, leadership, and respect that centers community and does not seek conformity. This is evident in the organization’s intentional use of language, calling themselves waymakers instead of producers, thus emphasizing process rather than product.

In its second year, the SoulCenter Fellowship Program has further incorporated Fellows into SoulCenter production projects. Through these collaborative projects they have introduced the Fellows to industry “waymakers” through various partnerships, including SoulCenter’s forthcoming HBCUx, a creative showcase that seeks to connect Black arts creatives intergenerationally. The project is in collaboration with Black Theatre Mechanics (BTM) and the Museum of Contemporary African Diasporan Arts (MoCADA). SoulCenter has also developed and produced the forthcoming short film, Erotic Awakening, and an experimental performance piece, Blychedelic. In addition to its Fellowship Program, SoulCenter’s Blk Arts Studio and Design Studio respectively provide training courses and services  in acting, writing, producing, and innovative storytelling through media.

SoulCenter approaches social change through the multidisciplinary development of social and artistic changemakers through acting, writing, and producing. They provide creative physical spaces to reshape the fabric of communities and address social inequities in the Deep South. In reflecting on the development processes of their young organization, Moore underscored the importance of investing time and intentional building of structures from which to create: “I think one day at a time; it’s not overnight. It takes time to build deep relationships with young folks and also build trust so that there can also be mutual reciprocity.” SoulCenter is rooted in collective care and transformation.

As Washington notes, the crafting of mutual reciprocity has been part of a generational shift from her early training in Theatre and the Arts. “We went through a lot more punitive spaces around art making and [faced] expectations that were sometimes impossible. [Our training required ] extra labor that wasn’t compensated [and] sacrifices that had to be made.” The extraneous, uncompensated labor that Washington describes was and is in part due to the structural inequities that disproportionately impact black, brown, and indigenous peoples. SoulCenter is committed to an ethic of paying equitable wages while confronting the organization’s funding limitations: “We are leaning into truth-telling to let folks know what our capacity is.” This readiness to be transparent, in vision and capacity, has been embraced by SoulCenter Fellows and collaborators. As Washington powerfully concludes, “We don’t have to be everything for everyone. We will be what we are, and we can allow ourselves the opportunity to grow into who we are and who we are becoming.” 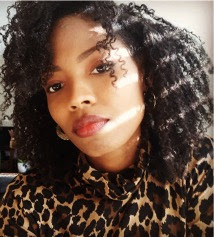