“I was released from prison with one pair of pants and $45 in my pocket. I wanted freedom. And I still don’t have freedom today.”

Stanley Craddock, a writer and custodian in Richmond, was one of 56 people that my husband Lance and I interviewed as part of Richmond Justice, a year-long media project documenting the criminal justice landscape in Virginia’s capital. Stanley was first incarcerated while still a child. After decades that included many years in prison, he struggled to find employment and the stability that a good job brings. 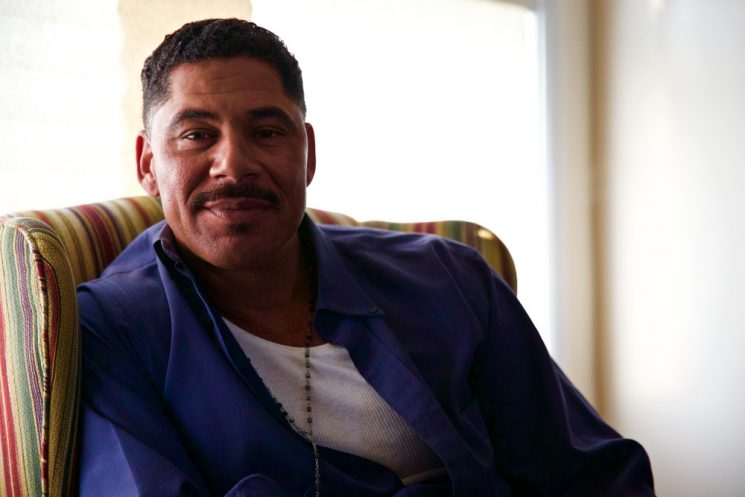 On New Year’s Day in 2016, Lance and I started shining a light on justice in Richmond, revealing human stories behind a system that is hard to see. The best way to do that, we determined, was to interview Richmonders like Stanley whose lives have been touched by that system: those who work in it, are incarcerated by it, struggle to change it, or maintain the status quo. We talked to our neighbors and took portraits of them. And every Friday, we published a new interview at richmondjustice.org.

We spoke to a mother who transformed herself into an advocate for justice reform after her son received a life sentence. We interviewed a stand-up comedian who mentors men and women in jail. We spoke with the manager of a car dealership manager —“the most conservative guy you will meet,” he told us — who hires formerly incarcerated people and urges fellow business owners to do the same. We met a grandmother on the day of her release, and spoke with her over the next two weeks to learn about the joys and challenges of coming home. 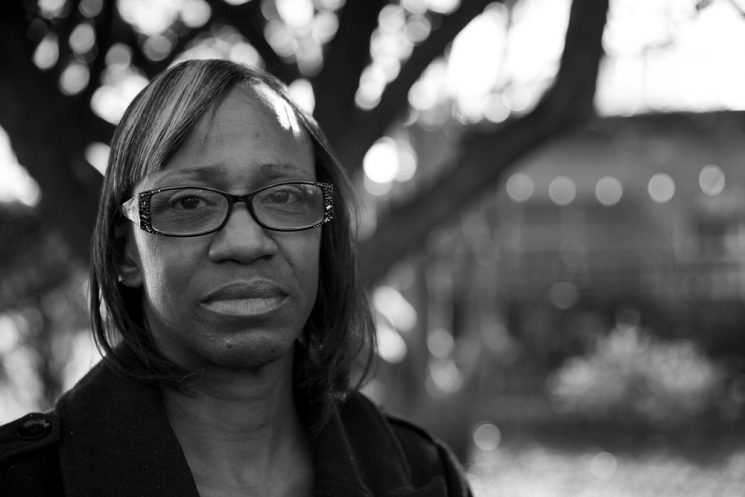 Along the way, we learned that 78% of people in the local jail struggle with substance abuse, and that about 25% have mental health challenges. We came to see how homelessness is criminalized. We learned just how few resources formerly incarcerated people have when they’re released.

We also learned that there are people in this city who care deeply about justice, and want to make a difference. One of those people is our new mayor. We organized a debate during the mayoral campaign in October, and the candidate who ended up being elected pledged to make Richmond a “second-chance city.” This is a moment in Richmond when concrete steps taken by city leaders could make that a reality — but a lack of funds, coordination, and commitment could mean missed opportunities. 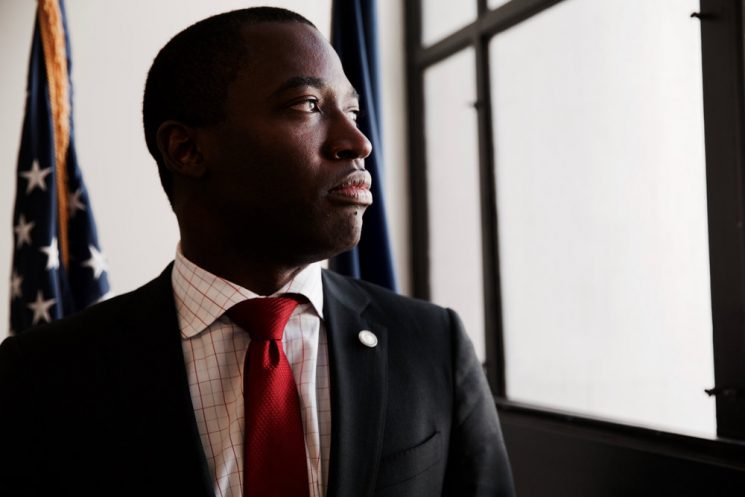 Lance and I are grateful that so many of our neighbors agreed to meet with us and talk about their feelings of regret, grief, and resilience, as well as their ideas for how the city can do better. We hope that this snapshot of justice in Richmond will demonstrate that the criminal justice system affects us all — often in painful, damaging ways. We can learn by listening to the people whose lives it has shaped, whose perspectives are often ignored.

Explore the stories and portraits behind Richmond Justice here: richmondjustice.org.

Hannah Ayers is a filmmaker based in Richmond, Virginia. She and her husband Lance Warren co-own the film production company Field Studio. They produce media at the intersection of history and social justice, focusing on race, incarceration, and family. Most recently, they completed production of AN OUTRAGE, a short documentary about the history and legacy of lynching in the American South.