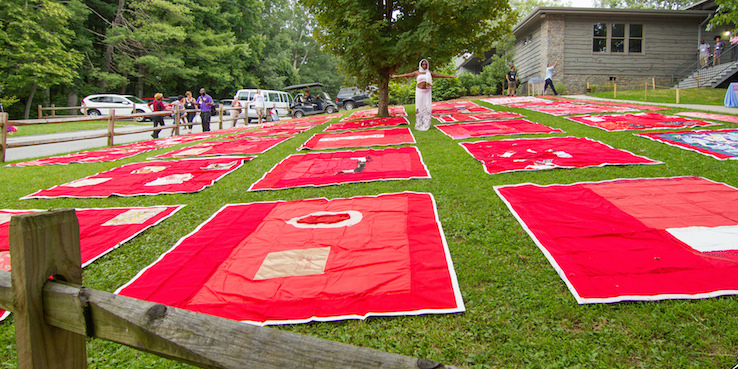 2014 marked the beginning of Alternate ROOTS’ three-year initiative, A Call to Action, in which we will be deeply reflecting on our work as artists and cultural organizers. Each year of this initiative is focused on a particular element of arts activism; in 2014 our focus was on Aesthetics,  followed by Transformation in 2015, and Emergence / Organizing in 2016. Our exploration of aesthetics took many forms. Some we were able to document; many more were ephemeral. We’ve gathered the former here as an archive of our year of aesthetics (albeit an incomplete one, as all archives are). We look forward to diving into Transformation with all of you in 2015!