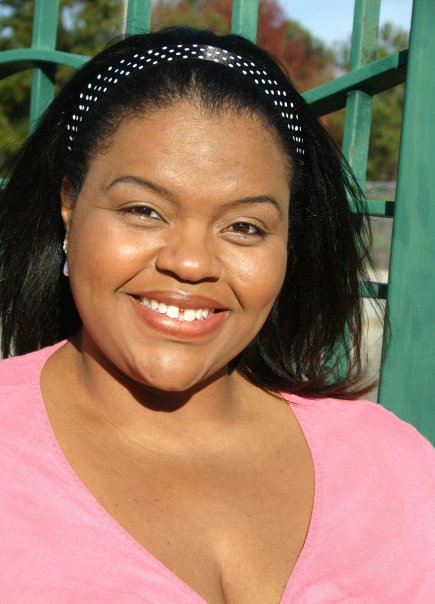 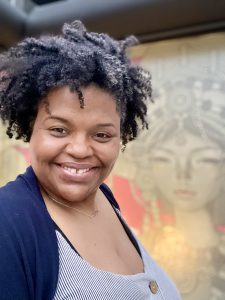 Aimee McCoy is Co-founder of The Artizen Company (TAC), a theater and film company based in Georgia. Since 2013, she has served as managing director and co-artistic director, regularly taking on the roles of creator, director, producer, filmmaker, actor, and educator. She has jointly directed and produced TAC’s original Immersive Reality presentations A Taste of Artizen (2013), Kuzaa (2013), The Procreation Parade (2014), Silent Encounters (2015/2016), Strange Fruit (2017), and I’m Pregnant! And I Don’t Know Who the Momma Is! (2018). Also, a filmmaker, Aimee directs and produces all of TAC’s film projects. McCoy is a founding member of the Atlanta based creative collective SeedWorks, an agile lab that offers space and focused time to take a creative offering to the next phase of development. She also sits on the board of PushPush Arts a local Atlnata arts organization. Aimee is a proud graduate of Agnes Scott College. She is a committed voting member of Alternate ROOTS who began as her ROOTS journey as a general member in 2014. She became an Alternate ROOTS Artistic Management Fellow in 2017/2018, joined the staff as an administrator 2019, promoted to Operations Manager in 2020, and now steps into the newly created role of Director of Membership Services. A lifelong learner dedicated to creating positive change, Aimee is thrilled to return to work with the amazing ROOTS Community in this new capacity!