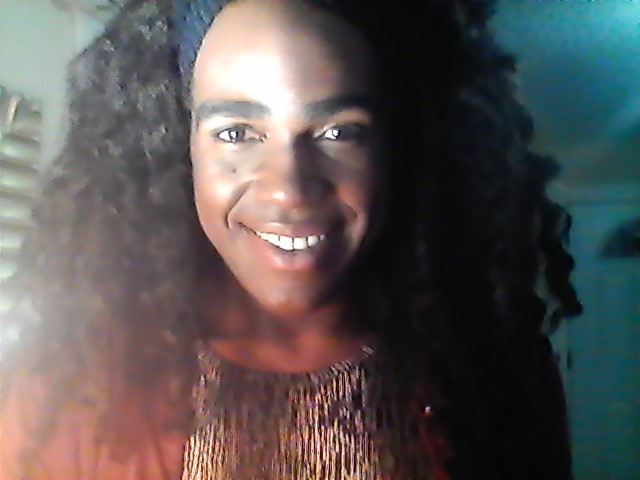 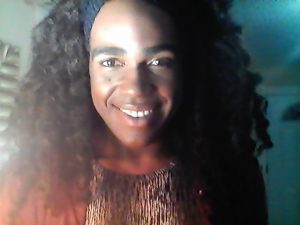 Nathalie Nia (they/them she/her) born in Louisiana and living in for the last eight years, is a self described Ebony Southern Belle! Their work blends Performance, Healing Arts, Capacity Building, and Individual and Organizational Development. Since the age of twelve, they have been involved in creating better spaces, connection, and beliefs between people and the world around them. In their own journey to wholeness, they have studied at the Rockwood Leadership Institute, The Standing In Our Power Healing Collective, and Highlander Institute for Learning. This is partnered with other forms of education including: Western Medicine structure at the Lafayette High Academy of Health Careers, History at The University of New Orleans, and the Public Health Advocate Program hosted by University of Alabama.

Believing in the inherent ability of leadership, healing, and service, Nathalie/Nia has worked to align themselves with these attributes. From serving in various leadership positions in their tenure at UNO, to organizing Healing Justice and Leadership Development programs at BreakOUT!, an organization which seeks to end the criminalization of LGBTQ youth, the goal is always the same: help strengthen a community they are a part of while building their skills alongside those around them.

Within the last few years of their lives, Nathalie has dedicated her time to using oration and cooperative event planning to bring people together. With the LGBT Community Center of New Orleans, she acted as spokesperson for the hundreds of people who interacted there. With the LastCall Oral History Project, she has taken on a performing and storytelling to honor the lives and existence of Southern beauties, past, present, and future. In 2017, she co-founded the Southern Organizer Academy, a leadership and capacity building initiative aimed at increasing the amount of skilled change makers in the South. She serves as a Human Rights Commissioner. They are currently part of nationally touring show, Alleged Lesbian Activities, and has been featured in NOLA Infringe Festival in 2019. Beyond that, she has dabbled in podcast production and has been Mistress of Ceremonies for many an event!

Their hobbies include blogging, writing, debating, dancing, reading historical fiction and non-fiction, and volunteering. Two quotes to describe themselves  include “Sometimes ya gotta…” and “Don’t be afraid of your sexy,” the latter being a quote from Megastar Beyoncé in reference to embracing the essence of oneself.